All About Oktoberfest’s Fun Facts

If you would pick several hundred people from nations around the world and ask them to name one German holiday, you would have a crowd of people shouting at you, chanting, "OKTOBERFEST." Whether you are in the minority of people who might know exactly what Oktoberfest is, or you simply want to learn about some fun facts, keep reading.

Oktoberfest is the world's largest fair to start. It runs for sixteen days and it celebrates everyone's favorite beverage: BEER! So, how many people do you think this event would bring in every year? The answer is six million people come and attend the October festival in Munich every single year!

You can also look for the Oktoberfest fun events in Kitchener Waterloo at https://www.oktoberfest.ca/event-calendar/. 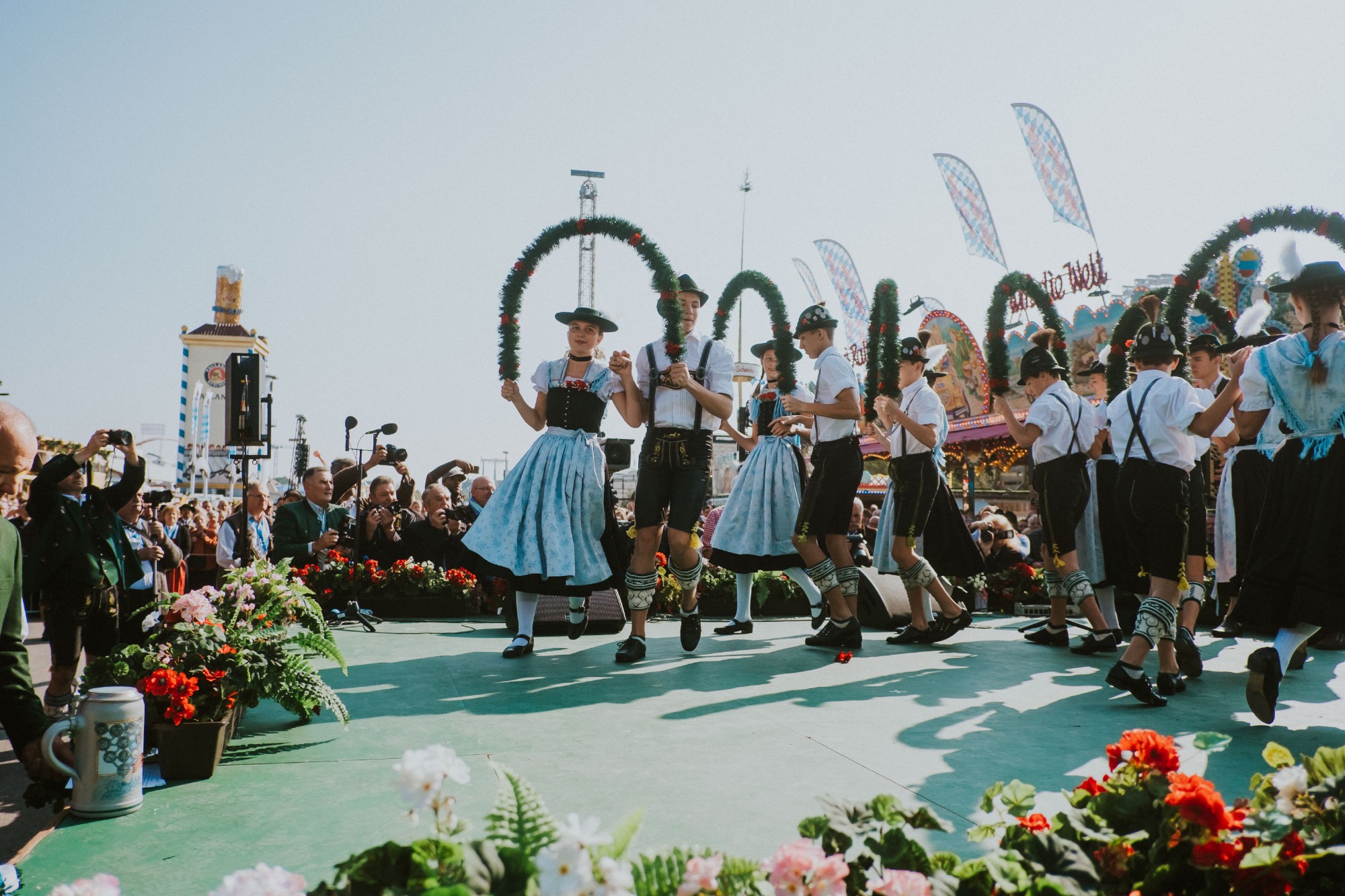 To the locals of Munich it's not called Oktoberfest but instead called "die Wiesn" which is the name of the fairgrounds upon which Oktoberfest is held. During the sixteen-day event, the fairgrounds will use as much electricity as a four-person family will in five decades. All this power is well used to keep the seven million liters of beer annually served to flow. On average this means each visitor drinks over a liter of beer!

The heart of Oktoberfest is the beverages and the food! Those six million visitors don't just want to drink on an empty stomach! In order to meet (hah!) this demand, thousands of kilograms of meat are brought in, including over 40,000 kg of fish and over half a million units of chicken. Cooking all this delicious food consumes almost two hundred thousand square meters of natural gas. Thankfully, for the final step of the food's journey, Oktoberfest also boasts nearly one thousand bathrooms.

Despite all the alcohol being served, Oktoberfest prides itself on maintaining a family-friendly atmosphere. To do this, the tents which hold all the visitors are restricted to quiet music until 6 PM. After that – a louder, more boisterous party atmosphere takes hold.